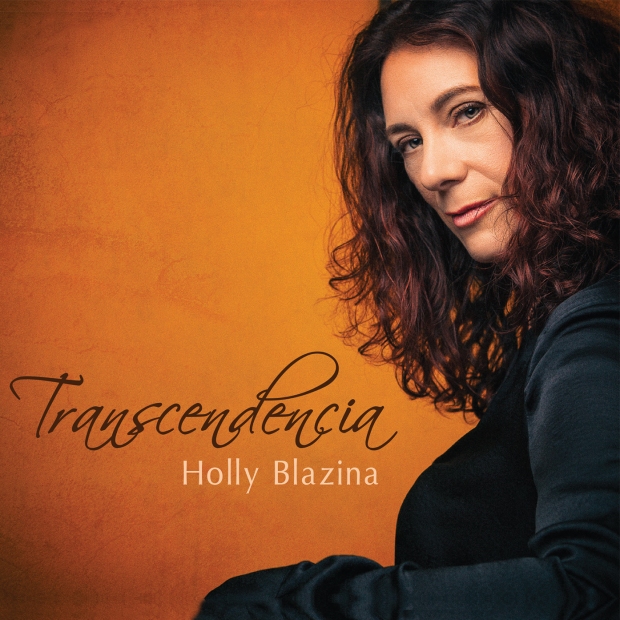 Calgary, AB flamenco guitarist, Holly Blazina will release her debut independent album, Transcendencia on October 13, 2017 through iTunes and Spotify.  Her CD release concert will be held at Decidedly Jazz Danceworks in Calgary on October 13 at 8:00 pm and tickets can be purchased online here. The album features nine compositions drawn from years of emersion, study, and collaboration in the flamenco music scene, both in Spain and Canada. Transcendencia was produced by Montreal-based performer, composer, and musical director, Amir Amiri, and boasts accomplished players from the Canadian flamenco and world music scenes, bringing in modern elements not traditionally found in the genre, such as saxophone, violin, piano, and santur. The pieces were also workshopped with acclaimed flamenco guitarists, Paco Fernandez of Seville and San Fransisco’s, Ricardo Diaz.

The compositions on Transcendencia span a number of years from the time Blazina began writing in 2005, and parallels her experience in studying flamenco. “I decided it was time to truly actualize myself as an artist, which meant going beyond myself and living large. Recording these pieces was the most important step I could take in that direction,” Blazina explains. The arrangements explore the full expressive capacity of the nylon-stringed guitar, and for Blazina, cultivate a resilience that is both physically and emotionally demanding. She has refined ways of making the instrument truly speak, and claims space as an accomplished female player in a traditionally male-dominated genre.

ABOUT HOLLY BLAZINA Holly Blazina regularly performs as a soloist, in traditional Flamenco ensembles, as well as with other musicians from the jazz, classical and world music genres, delighting and inspiring audiences wherever she plays. She has performed as part of the Calgary International Flamenco Festival, and participates as an instructor and performer each year at Calgary’s Classical Guitarfest West. Holly has had the good fortune of studying intensively with renowned artists both in Spain and North America.