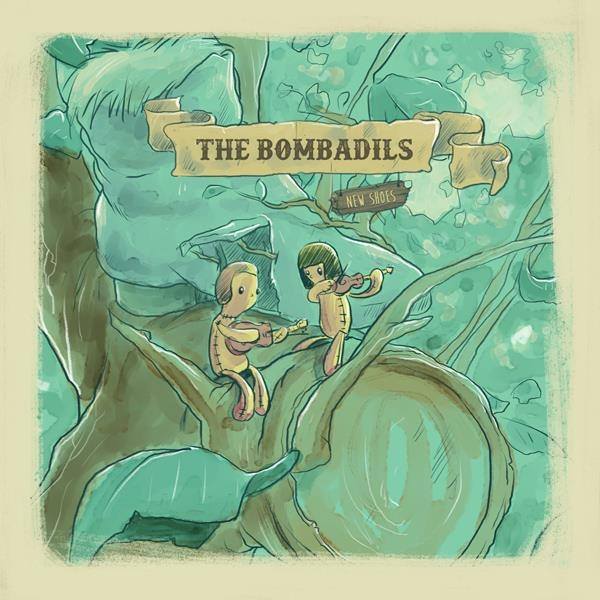 Today’s the day! Borealis Records recording artists, The Bombadils, are so excited to share this video for their song, “The Fountain” from their album New Shoes!

Written by Sarah Frank and Alan Mackie about summer travels and adventure, the video came together last summer and fall, featuring shots of Montreal, Quebec, and St John’s, Newfoundland. It’s a dreamy display of fountains and mountains, cool old buildings, fish, birds, and other summertime delights, all wondrously captured by Nasuna Stuart-Ulin.

Although The Bombadils made the video long before they had any plans to move to Halifax, it’s interesting that the locations that Nasuna filmed create a parallel to their recent move from Montreal to the east coast. Looks like Nasuna was one step ahead of them!

Big thank you to Borealis Records and The Foundation Assisting Canadian Talent On Recordings (FACTOR) for making this possible.