Boris Glikman – Underground Australian Celebrity With a Mind Like a Planet 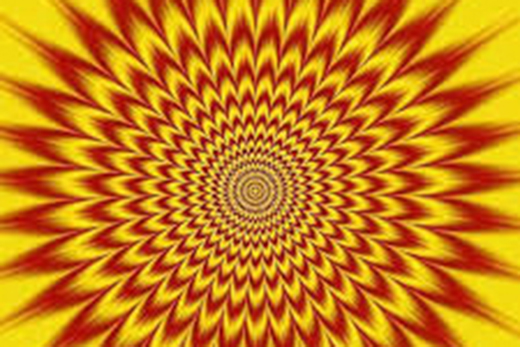 I’ve posted several quirky short stories by Australian writer Boris Glikman this year on my blog including The mePhone, The Day Death Died, America in the Sky (in Memoriam), and The Substitute Sun. Now I want to share with you an article about Boris that was published by Fantastic Books Publishing who recently welcomed Boris to their family.

Boris Glikman is an incredible guy. He’s smart, talented and is a prolific producer of poetry and short stories. He’d need about ten blogs to cram in all his achievements so here’s the edited version, we’ve done our best…

Boris is a writer, poet and philosopher from Melbourne, Australia.  The biggest influences on his writing are dreams, Kafka, Borges and Dali. His stories, poems and non-fiction articles have been published in various e-zines and print publications. Boris has appeared a number of times on the radio, including Australian national radio, performing his poems and stories and discussing the meaning of his work. In 2008 his short story – The Clearness and the Impenetrability – was nominated for the prestigious Pushcart Prize.

Among his many talents, Boris is a mathematician and physicist of great prowess and has several mathematical proofs to his name. His network is one of pure creative talent and it’s a real pleasure to welcome him and his friends to the Fantastic Books Publishing family.

Boris has, for many years now, shared his work with the world. His beautifully envisaged story ‘the mePhone’ is a great idea but unfortunately was a little too adult for our short story competition. When we told Boris this, ever the Jedi, he promptly sent us a children’s version!

Here’s a link to the adult version of The mePhone. You’ll have to wait for the anthology before you see the children’s version.

Here’s a link to The Caterpillion, a wonderful Eric Carle-esque look at a different kind of hunger, also by Boris.

Boris continues to create today and his work has been performed live, set to music, painted about, spoken about, broadcast on radio and has even been displayed for 2 months on a giant screen in Melbourne’s equivalent of Times Square called Federation Square, as well as on other screens in Melbourne’s city centre.

He has two degrees: Bachelor of Arts (majoring in Philosophy and Linguistics) and Bachelor of Science (majoring in Mathematics and Physics). Since completing his degrees, he has pursued a writing career.

Dreams are also an important source of creative inspiration to him and many of his stories originate from the scenarios and ideas in his dreams.

Boris says: “Writing for me is a spiritual activity of the highest degree. Writing gives me the conduit to a world that is unreachable by any other means, a world that is populated by Eternal Truths, Ineffable Questions and Infinite Beauty. It is my hope that these stories of mine will allow the reader to also catch a glimpse of this universe.”

Boris used to be the philosopher of a spiritual community and many of his articles were given their premiere by being read out in public programs in front of 200 or so people.

Boris says that he has two life-long ambitions: to become a child prodigy when he grows up and to change the very fabric of space-time itself.

Boris uses the image above as his profile picture. Much like some of his deeper, philosophical work, it made our collective heads hurt so we thought we’d share it with you too.

Boris has also had one of his parables translated into the unique whistling language Silbo Gomero, traditionally spoken by inhabitants in the Canary Islands to communicate across the deep ravines and narrow valleys. Here’s a link to the video, where you can listen to the recording of the parable being whistled as well read the parable both in English and in Spanish.

In his bid to become, amongst many other things, the next Weird Al Yankovic, Boris also writes song parodies which are regularly performed live by professional musicians. You can find videos of their performances  here, here and here.

Boris is also working on adapting his stories to the cinematic medium with the Australian film director Peter T. Nathan. Boris contributed to the script of the film “Six Steps to Eternal Death“, written and directed by Peter T. Nathan, which won the Best Film award at the Deakin University Best Film & Television Honours 2015 awards ceremony.

Welcome to the family Boris! 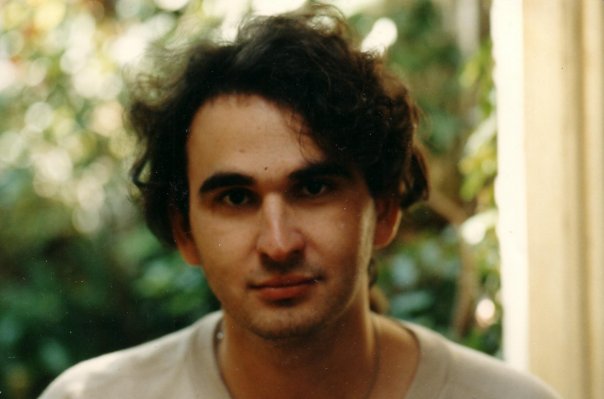 “Science has always been my first love and I have been creative in the mathematics/physics fields since my teenage years. Until relatively recently, mathematics/physics/science fields were my first interest and it is to them that I devoted most of my time and creative energy, and writing was a distant second interest. Consequently, because I have always been interested in all those fields, I did two degrees Arts/Science at university, to pursue further my interests and learn more about those fields.

However, even before going to the University, I was already creating my own proofs and theories in the mathematics/physics fields, because I did a lot of self-study right from my teenage years. By the age of 15, I was already sending out my ideas in physics to university professors who were quite impressed by their depth and breadth. School teachers and university lecturers saw me as a very promising mathematician/physicist, right up there in the top 1%.

But, for a number of reasons, I became thoroughly disenchanted with science (which I always saw as THE path to the truth) and so instead started to devote all of my attention and energy to writing (which until then I pretty much neglected as a creative outlet), and for me now writing is the path to the truth.”

If you missed reading Boris Glikman’s short stories on this blog and are curious about them, you can go back to the first paragraph of this post and click on the story titles to be taken to them. I think you’ll be glad you did!